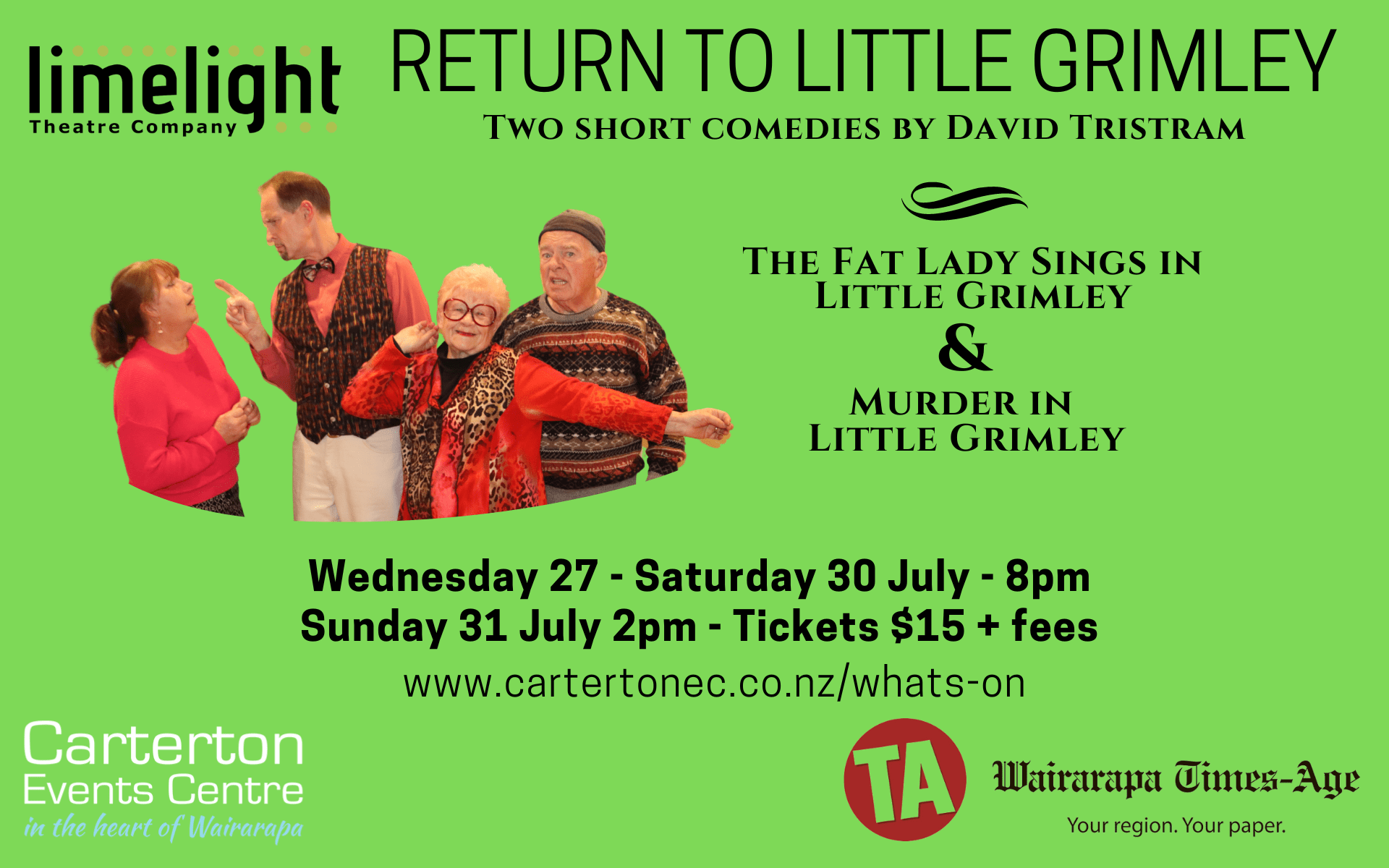 Following on from the success of “Lockdown in Little Grimley” we decided to go back to the beginning of the dramas that plague the Little Grimley actors. Well almost the beginning. It turns out there was a pantomime that, given the fallout from the audience, it would not be a good idea to ever have it performed again. The aftermath of this pantomime sees the group at their lowest point and in need of a brilliant comeback.

Watch the Society hilariously grapple with their future, dignity, competition and police enquiries in: